Richard Ashcroft has done much in his career with The Verve and a well-attended solo career. With those two jobs, Richard Ashcroft has been involved in 9 albums since his beginnings in 1993 with The Verve. Richard has enjoyed a successful solo career with three albums in the Top 3 in the UK. The fans are entrenched with his style and are happy when a new album is scheduled by him…like now. 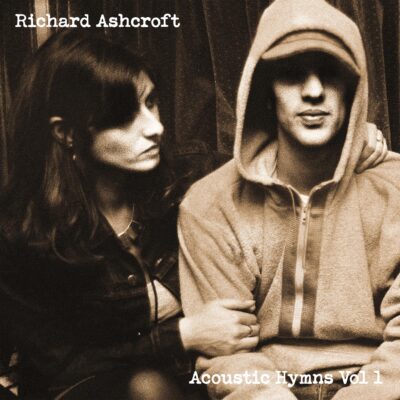 On October 29, Richard Ashcroft will release his newest album, Acoustic Hymns – Vol 1. This album will revisit songs from his time with The Verve and his solo ventures re-recording many familiar tracks in an acoustic setting. The album will contain 12 fresh tracks that include Acoustic versions of “Bittersweet Symphony”, “The Drug Don’t Work”, and “Lucky Man”. You can hear the acoustic rendition of “Bittersweet Symphony” as the new single below.