Since 1984 with the release of the first Nick Cave & The Bad Seeds album, the band had slowly but surely moved into the psyche of the American consumer of music. By 1988 with the release of Tender Prey, they were embedded into the fan consciousness of many. By 2019, Nick Cave has nineteen studio albums in the catalog along with a firm hold of fans across the world. By now, it’s time to look deeper into the vaults for rarities and merge them with B-sides from their almost forty years of recording. 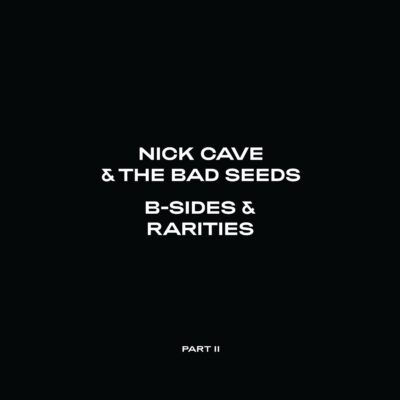 On October 22, Mute Records (the band’s only label in all that time) will reissue and release collected set of B-sides, outtakes, covers, and other rarities over two volumes of CDs and LPs. There will be a reissued Part One Box (originally released in 2005) with 3CDs that will contain 56 tracks from 1988 through 2005. The new Part Two will provide a 2CD-filled collection of 27 tracks from the later albums (2008 with Dig, Lazarus, Dig!!! through 2019 with Ghosteen) and a separately available 2LP box with 180g-weight black vinyl. This newly issued set will be known as B-Sides & Rarities (Part II). 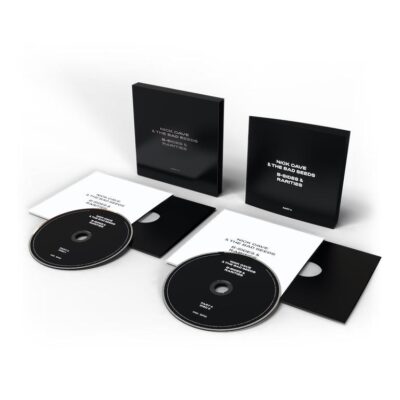 A separately available 7LP Limited Edition Box – Parts I & II will be made available that will combine both volumes into one accessible and collectible Box. The vinyl will be 180g-weight black vinyl. It will contain a booklet with photos, notes, and other things. 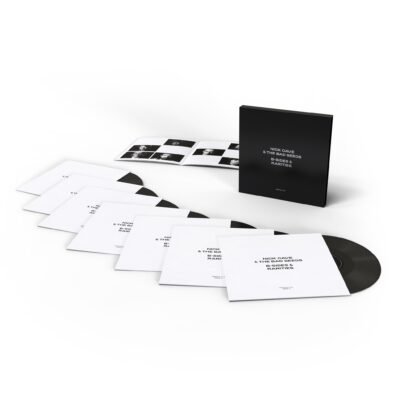 B-Sides & Rarities – Part Two will be issued on 2CD, 2CD Deluxe (with exclusive photos and notes in slip-cased casing), DD, and 2LP.