There can’t be too many who have never heard “I Ran (So Far Away)” by ’80s New Wave/SynthPop band, A Flock Of Seagulls. While that song was all over the airwaves and MTV, they did produce a a string of six albums after their best-selling 1982 set, the self-titled A Flock Of Seagulls debut. Their last was in 2018. Mike Score has been the main force throughout the period of the band and remains so. The band continues today with Mike Score still at the helm. And they continue to produce classic ’80s-sounding songs. 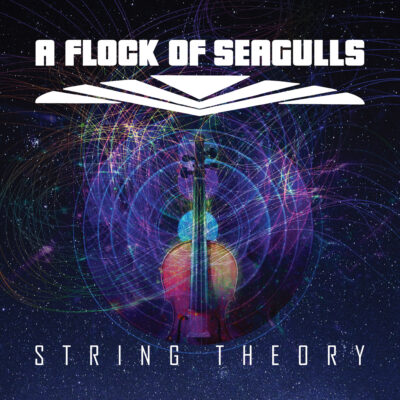 On August 20, A Flock of Seagulls will revisit their past hits with an album of re-recorded tracks that will be enhanced by orchestral dressing. Of those tracks, there will be eight different versions and remixes of “Say You Love Me”, a 1995 song. The 8 tracks will be featured on a single CD packed into the 4CD Box of String Theory. String Theory will deliver the new album, a CD with the album as Orchestral Instrumentals, a CD with the album as Orchestral Instrumentals with Vocals, and the album as a collection of remixes and bonus tracks. The 8-track “Say You Love Me” will be included as a CD single. A Mike Score-signed postcard is packed in. The 4CD Box can only be ordered via the band’s website (here). 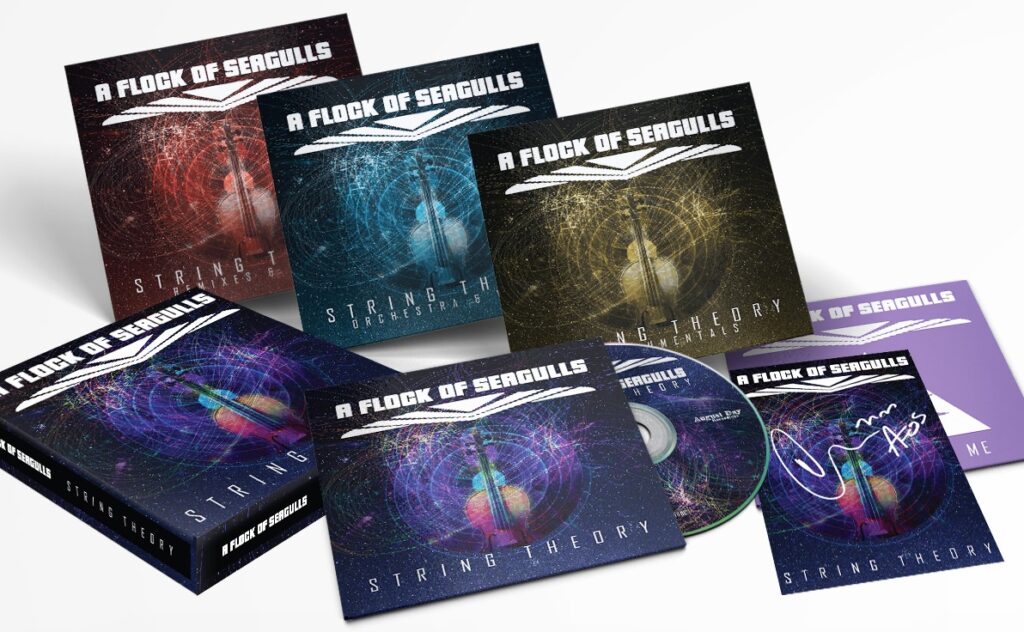 String Theory is a continuation of classic A Flock Of Seagulls hits re-recorded with orchestral parts that was begun with Ascension (2018). The Ascension project was undertaken by the original line-up of the band. (There is no indication that the original band are active participants on String Theory.)

The singular album of String Theory will be available by itself on CD as will the DD version. I can easily say this: the newly recorded “Say You Love Me” brings back a warmth of the New Age period and of the band’s memorable style. Hear below.