Plenty of attention gets paid to those UK boys that ‘umbly go by the classic name of Uriah Heep. And we’re quite ‘appy about all that. After all, they’ve only assembled a string of 24 studio sets, and a well-received live album (Uriah Heep Live – 1973). Of those studio sets, nine of them were from the classic David Byron era. 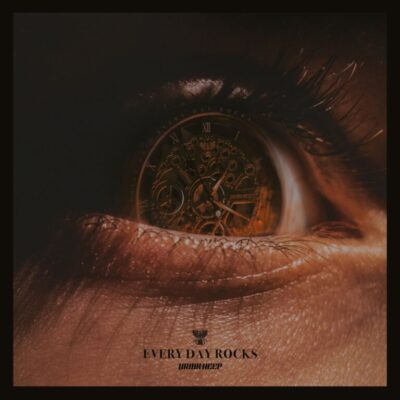 On September 24, BMG will go all out and deliver a 7LP Box set of exclusive and highly collectible picture discs. The box will feature the band’s first seven studio titles and will be called Every Day Rocks. Inside it will include seven tee-shirts that feature the artwork from seven albums (‘Very ‘eavy, Very ‘umble; Salisbury; Look At Yourself; Demons and Wizards (featuring the reimagined art from Roger Dean); The Magician’s Birthday (also featuring reimagined artwork from Roger Dean); Sweet Freedom; Wonderworld). Also packed in will be seven lyric quote cards, and a calendar wall planner. 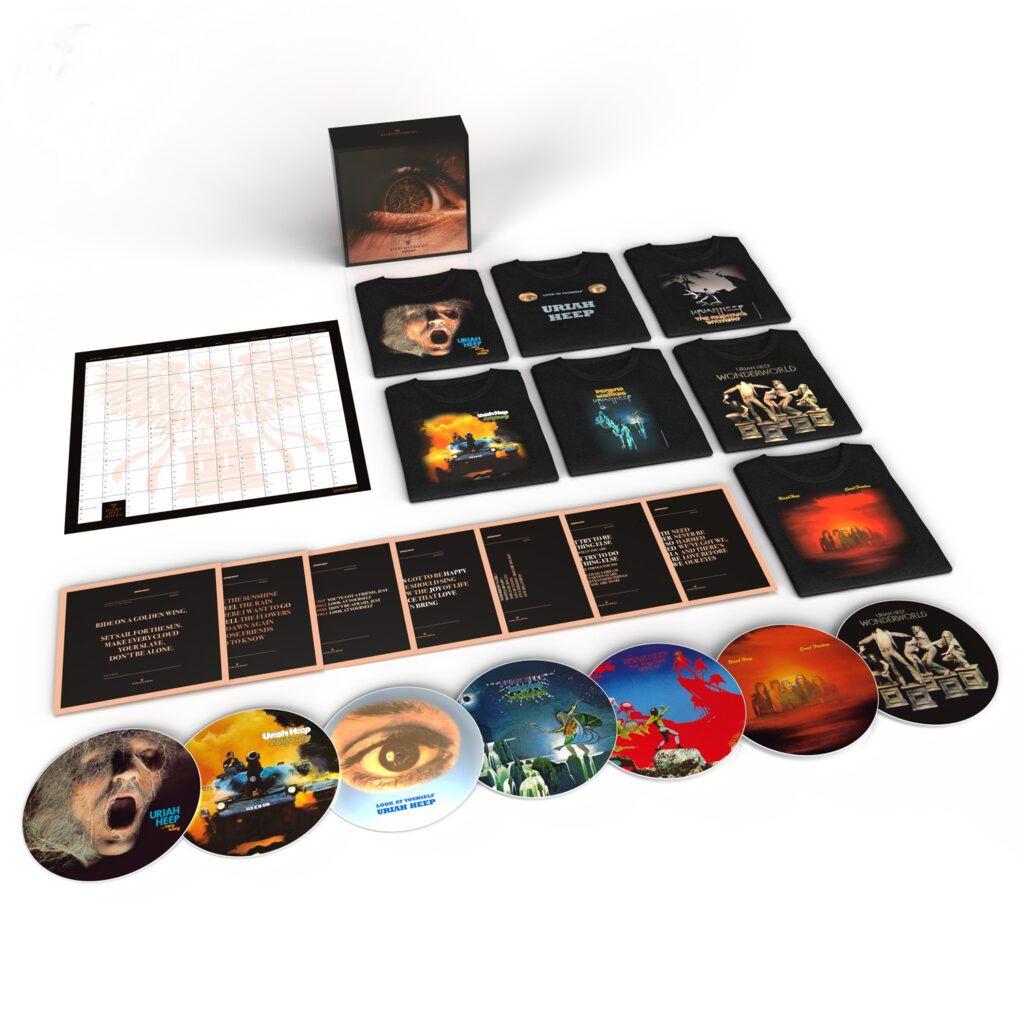 All sets will be packaged to includes tees of appropriate order sizes (S, M, L, XL, 2XL). All box sets will be signed by Mick Box. Sales links are here.