Geezer Butler is best known for his long-term involvement with Black Sabbath on the bass. But he has also released three solo albums as well as having been part of several other bands (Heaven & Hell, Deadland Ritual, and Ozzy Osbourne). In short, Geezer was no slacker, that one. His solo albums, all as GZR, were released in the ’90s and early 2000s. 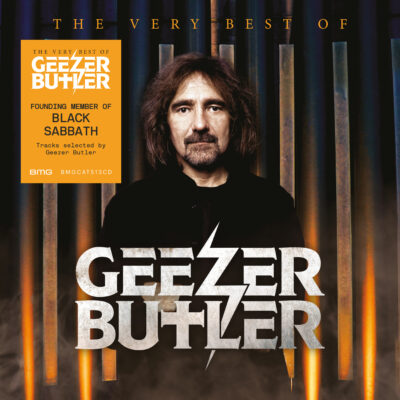 On July 30, BMG will release a Geezer assembled collection of preferred and representative tracks from those three solo sets by Geezer Butler. The collection is called The Very Best Of Geezer Butler. It will contain 17 songs in total. The 4CD Box discussed below will also be released on July 30. 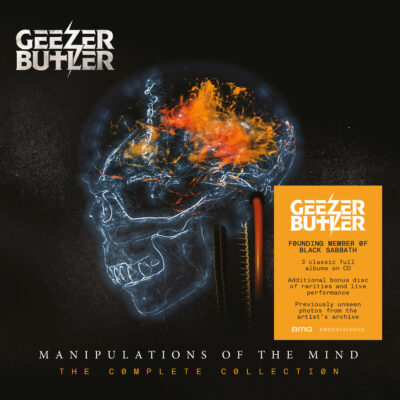 Also from Geezer Butler will be a 4CD Box called Manipulations Of The Mind – The Complete Collection. This box will include all three solo albums (Plastic Planet – 1995, Black Science – 1997, Ohmwork – 2005) from Geezer Butler. It will pack in a 4th CD of live tracks, outtakes from the album sessions, and a few previously unreleased songs from the vault (you can see that bonus 4th CD track-list below). A booklet is included with photos from the periods and notes concerning each album.

Both packages are planned for CD and DD.