Some of us Black Angels fans can never really get enough of their music. And while we wait for brand new music from the band, there are other things that can tide us over…like a live set from the thriving (and Black Angels-created) Levitation Festival held yearly in Austin, TX. 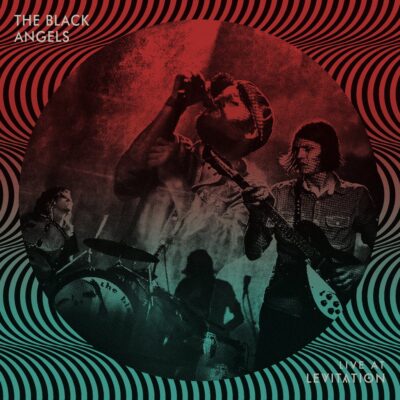 On March 26, The Black Angels will release Live at Levitation from a selected appearance at the festival. The album will be released (so far) as vinyl, with spectacularly unique ‘no design the same’ splatter effects, and DD. For vinyl, there are three splatter choices that include Manipulation Edition (Baby Blue, Apple Red, and Black Swirl), On The Run Edition (Clear with Neon Orange Orb, Blue and Neon Orange splatter), Surf City Splatter Edition (Clear with heavy Neon Coral, Baby Blue, and Black Splatter). 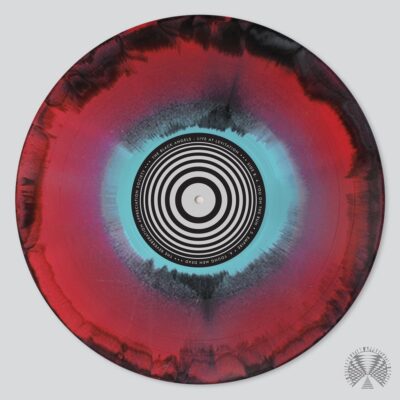 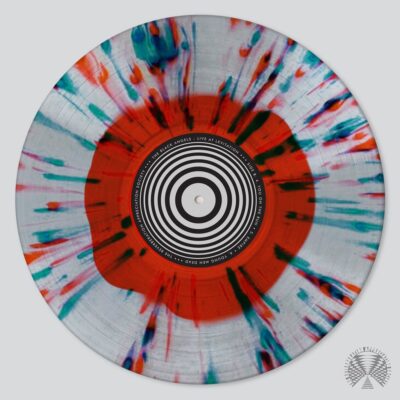 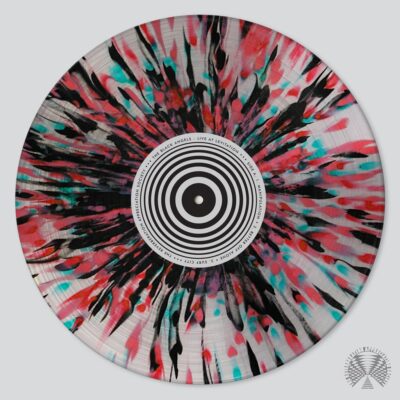 Live at Levitation will contain six live tracks from 2010, 2011, and 2012 Levitation appearances. Pre-order for the vinyl can be done here, and digital downloads can be purchased here. A track (“Manipulation”) already in release can be heard below.

Live at Levitation – The Black Angels