Strawbs is a band of great music extending way back to the late 1960s. With Dave Cousins as the mainstay throughout, Strawbs has been in musical action since with Dave Cousins, Chas Cronk, and Dave Lambert from the classic-era, which produced Ghosts (1975), Nomadness (1975), Hero and Heroine (1974), Deep Cuts (1976), and Burning For You (1977). 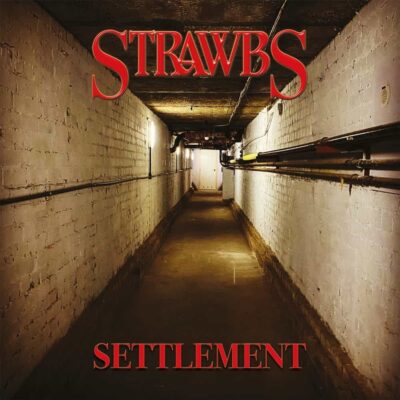 On February 26, Strawbs will release their 25th album with Settlement via Esoteric Antenna (UK). Settlement will feature 12 new tracks. Settlement is being released on CD, DD, and 180g-weight vinyl LP (black). The vinyl LP edition will only feature 9 of the 12 tracks found on the CD.