In November, one of the strong underpinnings of the great golden-era Uriah Heep passed away. Ken Hensley contributed heavily to their successful formula, as well as maintain a successful solo career with ten notable studio albums including the best-selling solo debut of Proud Words On A Dusty Shelf (1973). 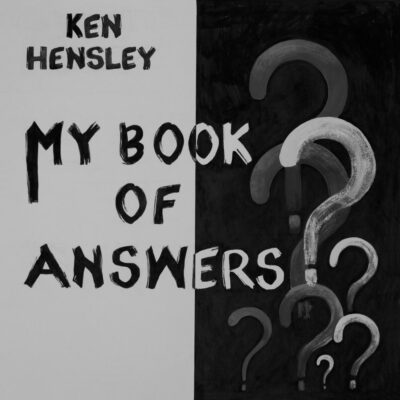 On March 5 of 2021, a new Ken Hensley studio album will be released that was fully completed before his death. The new album is being called My Book of Answers. It will contain nine brand new compositions and a bonus track that is an alternative track to one of the songs.

My Book of Answers will be issued on CD and vinyl LP.

My Book Of Answers – Ken Hensley