There will be vinyl sets arriving at various points in the first quarter of 2021 that you might find of interest for your expansive libraries, particularly if you’re a fan of any of these bands. 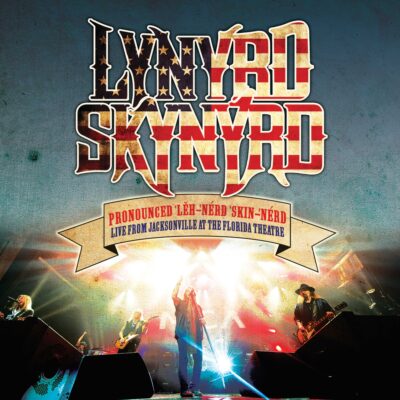 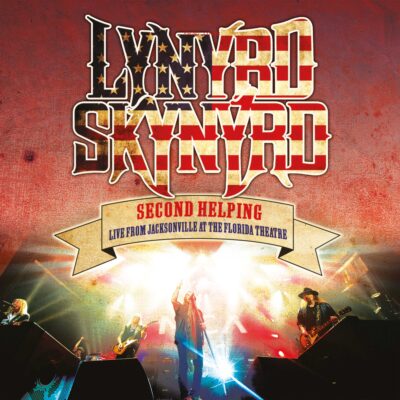 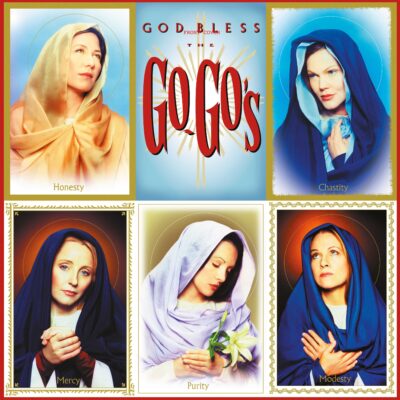 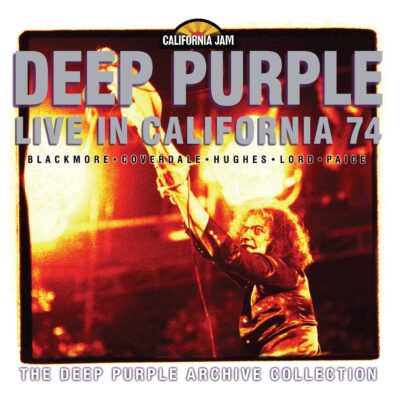 A North American Version 2LP package from Eagle Rock featuring Gary Numan is expected on February 12. It is titled Live At Shepherd’s Bush Empire. The show is from a 1997 show. 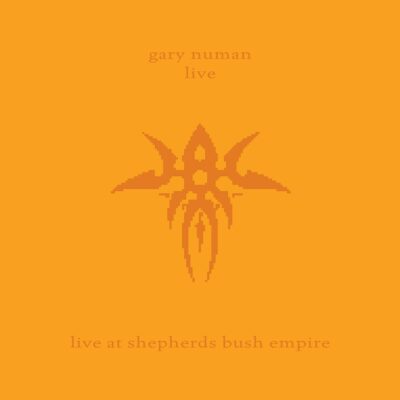 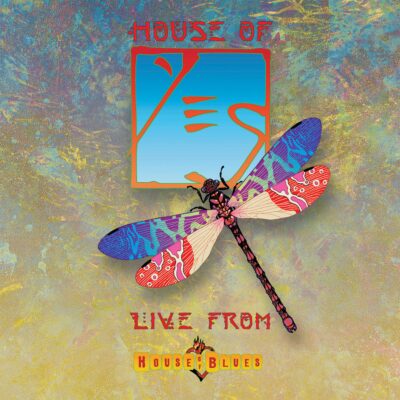