A growing trend of a sort is the ‘surprise’ album release. It’s been employed several times, although I can’t imagine why. But there it is… surprise release.

Yesterday, the news arrived that X had released their newest album via Bandcamp, with physical product being planned with Fat Possum Records. Alphabetland arrives on all physical formats on August 22, which includes a nice set of color (all sold out) and standard black vinyl LPs as well as CD. There are bundles planned. All of this can be accessed at the Bandcamp site of X (here). The new album is called Alphabetland. It contains 11 new X tunes. 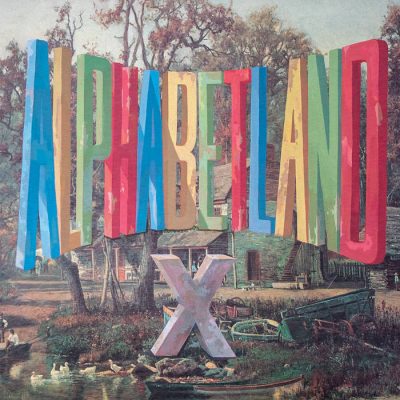 Alphabetland is the first X album in 27 years. Even better, Alphabetland features the original lineup of X, the first in 35 years.