King Crimson Debut, In The Court Of The Crimson King, Gets NEW 2019 Steven Wilson Remix Update

When it comes to King Crimson, little can be said that hasn’t already been said. This is especially true for the original classic releases. With that, Steven Wilson has re-revisited the 1969 King Crimson debut, In The Court Of The Crimson King yet again. SW had wanted to give the classic album a fresher sound achievable by his increased knowledge over the last decade. The album was his first remix project.  Now, it gains a new SW 2019 remix to celebrate the 50th Anniversary of the album. 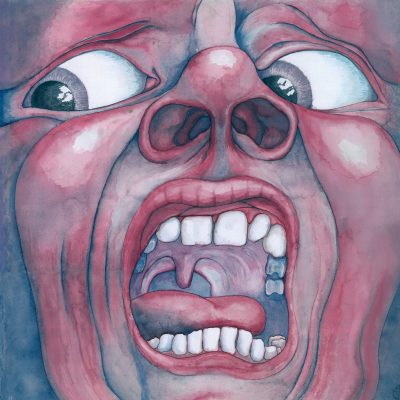 On October 25, watch for the new Stereo and 5.1 Surround mixes to hit the marketplace. It will be released on 3CD/1BD, and 2LP vinyl packages. For the 3CDs, the first disc contains the brand new 2019 Stereo mix as well as included instrumental version of the 2019 mix. CD2 includes outtakes and alternate mixes found on the 2009 set but remixed to new SW standards. CD3 has the original 1969 mix. The BD will provide the 1969, 2019 Stereo, 2019 instrumental, and 5.1 Surround mixes and all bonus material in high resolution. The 2LP package features 200g-weight vinyl LPs of the new 2019 Stereo mix and alternate versions.

It’s said that a Complete 1969 Sessions box for In the Court Of The Crimson King is forthcoming in 2020 and WILL contain all of these new 2019 remixes.