Both Calexico, and Iron & Wine (Sam Beam) have met in the studios to create the 2005 collaborated EP, In The Reins. Combining indie Tex-Mex and Folk-styled alternative, that collection of seven songs were welcomed by fans of both artists. With no hesitation, the two units have opted to rejoin each other in the studios for another go-round with the upcoming  album, Years To Burn. 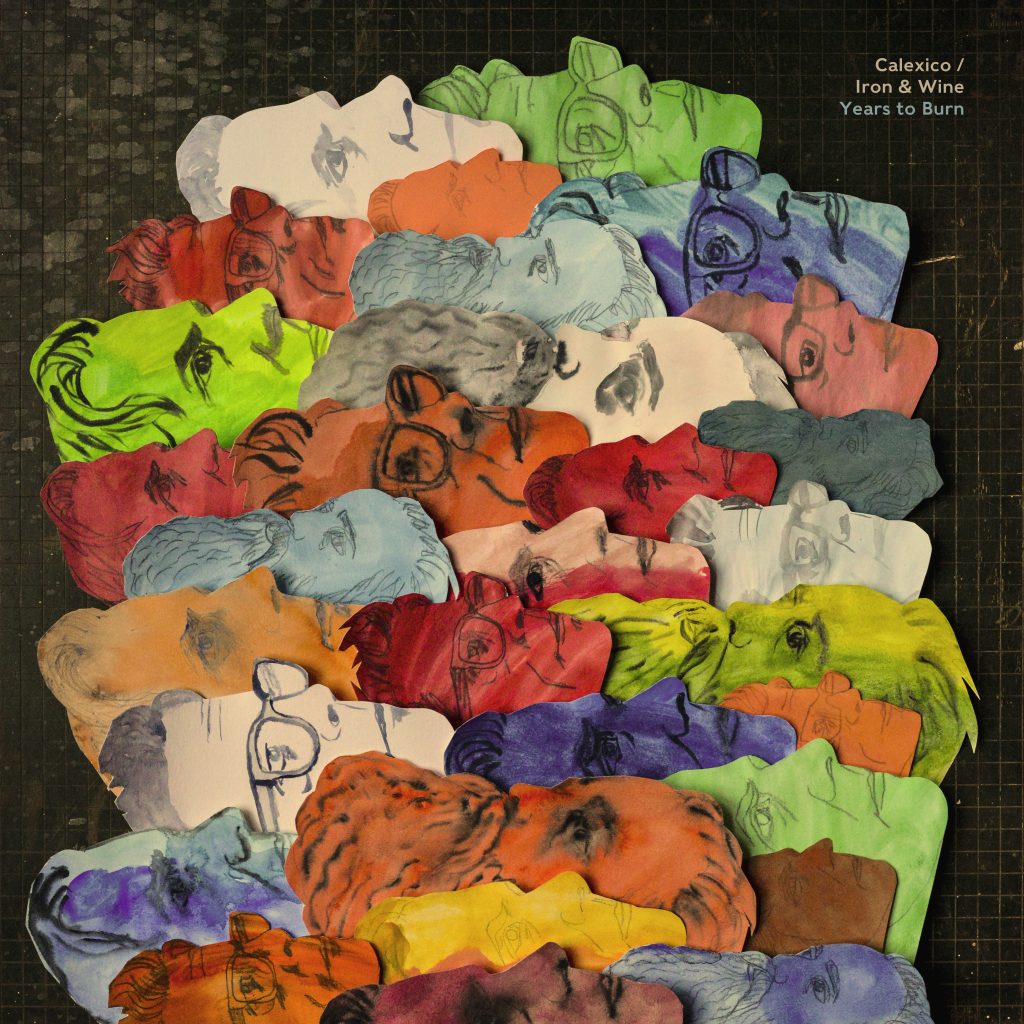 On June 14, Sub Pop will release the new Calexico, and Iron & Wine collaboration album by both bands. With eight new songs, most written by Beam, Years To Burn should provide the same level (if not more) of excitement heard in their previous.

Years To Burn will be issued on CD, DD, and vinyl LP. The vinyl LP will pack in DD rights as a coupon.