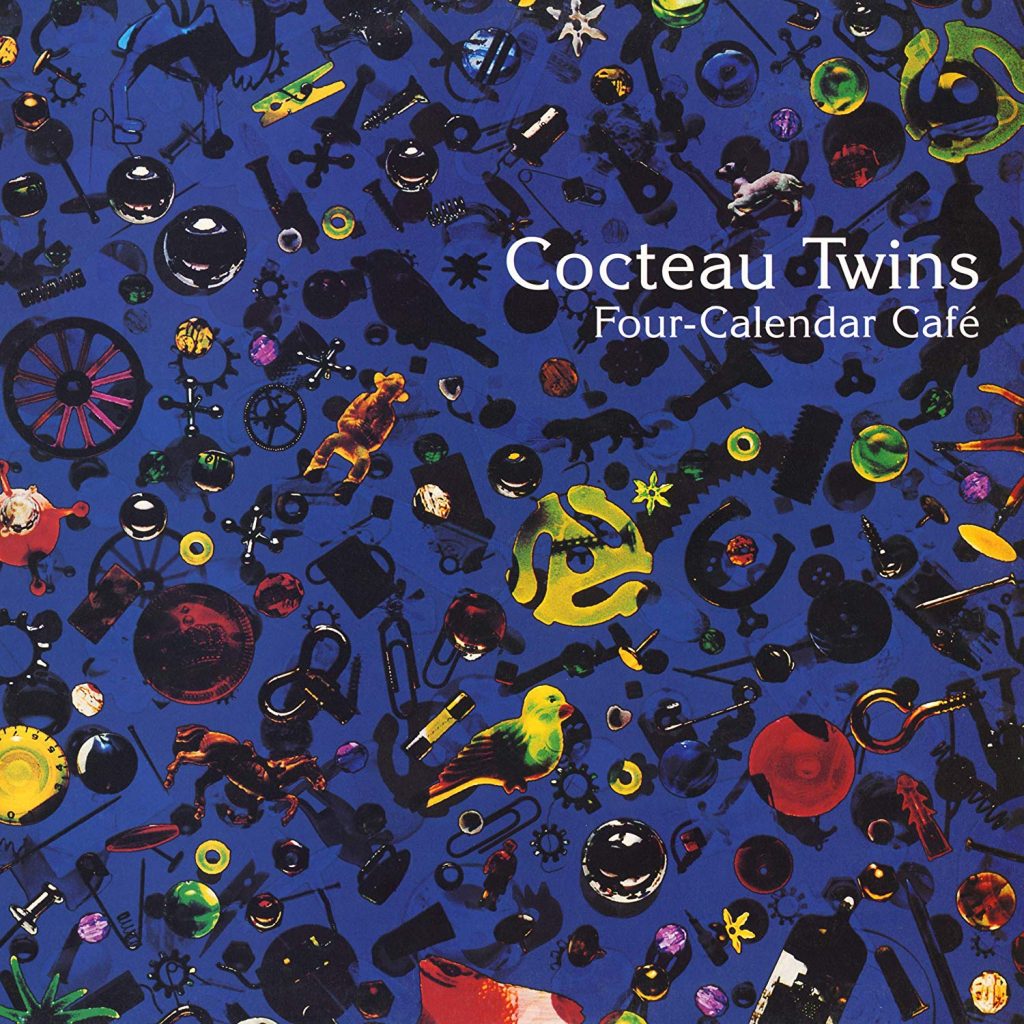 If you’re a vinyl collector, Universal UK will re-release Four-Calendar Café, and Milk & Kisses on vinyl LP, both on March 29. Both repressed- LPs will be issued via Mercury Records UK. 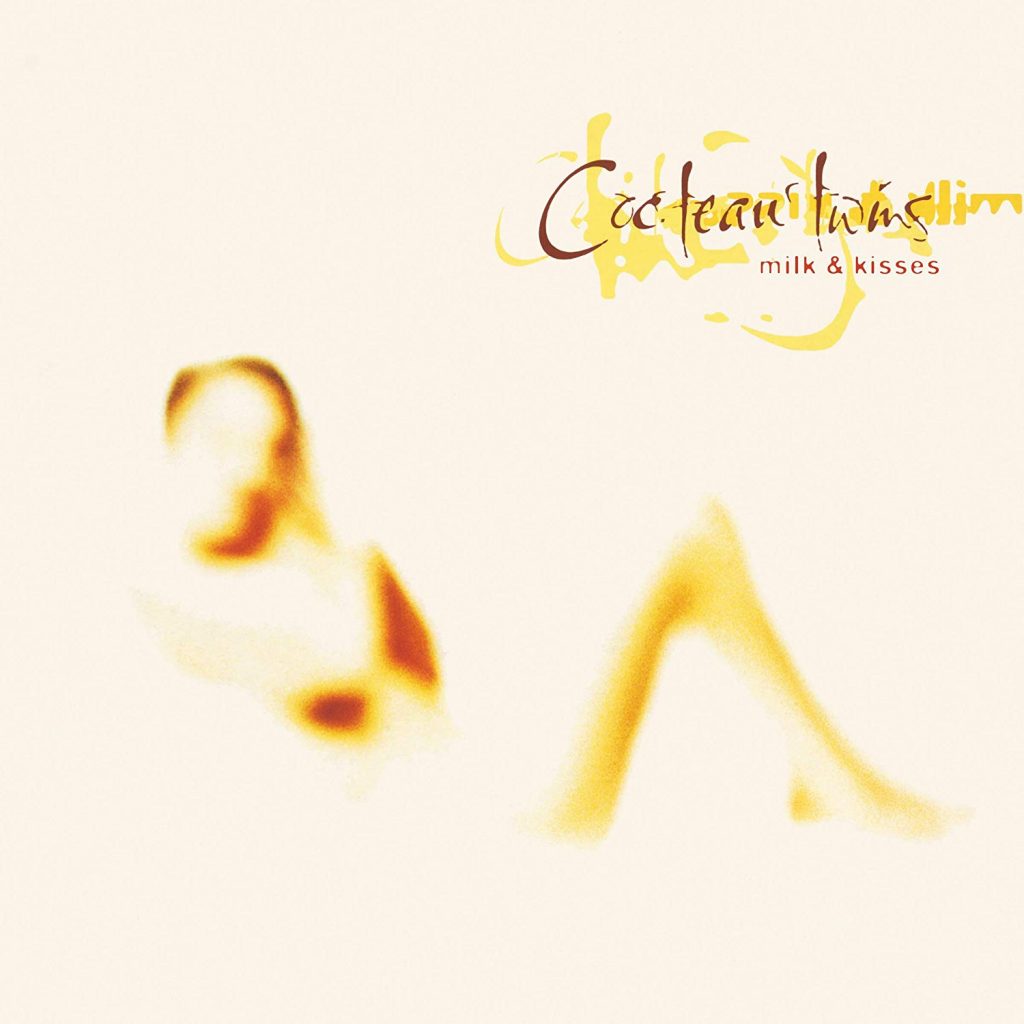 If you missed out on the special edition color vinyl re-releases in 2017, here’s a change to at least get a vinyl set of the two classic Cocteau Twins titles.