New Mike +The Mechanics Album, Out Of The Blue

Mike Rutherford of Genesis and Mike + The Mechanics has enjoyed considerable successes with both bands. With Genesis, he weathered lineup changes and greater demands in songs as the band soared the charts. With Mike + The Mechanics, a side project that took off more than expected, Rutherford delivered with eight studio albums, the last being Let Me Fly, issued in 2017. There were more than a handful of popular singles during the band’s height. 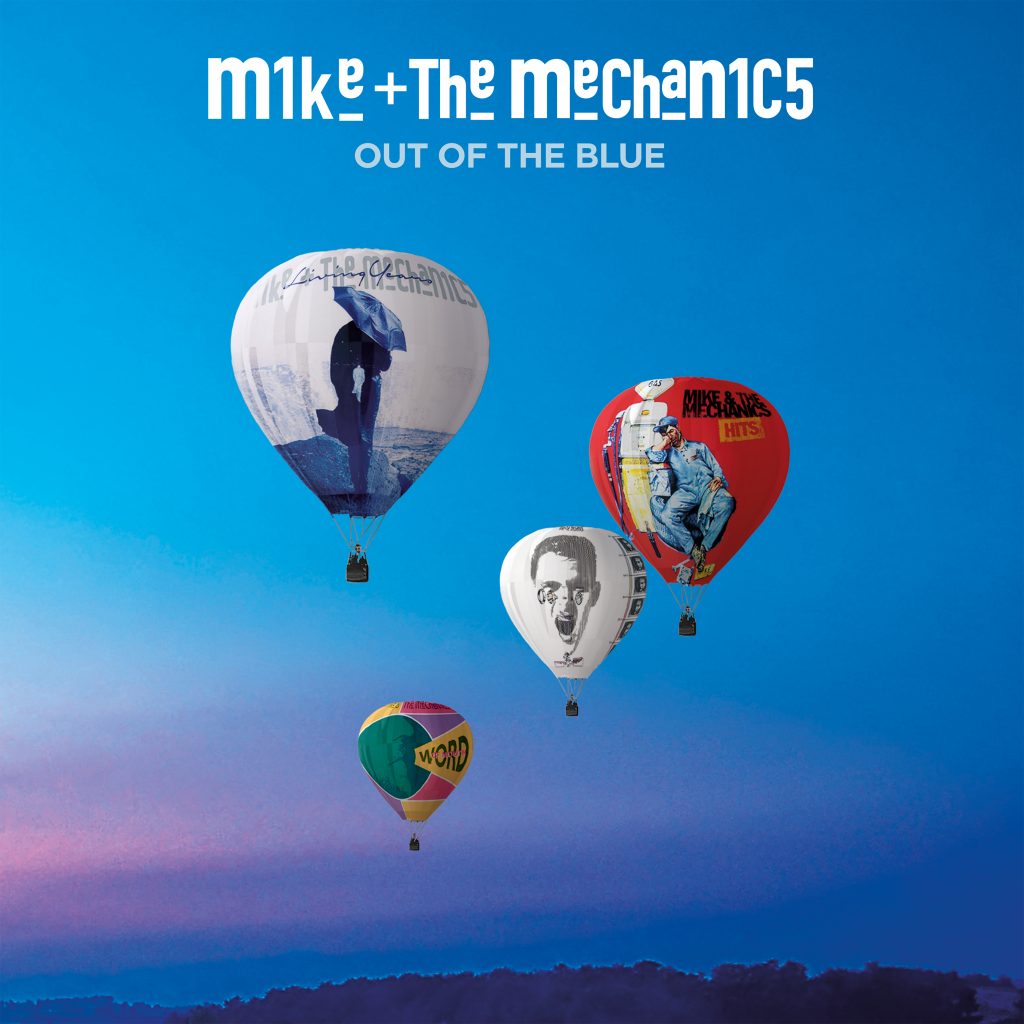 On April 5, BMG Records will release the band’s ninth studio set, Out Of The Blue. Out Of The Blue isn’t an album of new material entirely. Largely, it’s an album of re-recorded songs from the band’s popularity years that utilize the two singers currently with the band – Andrew Roachford, and Tim Howar. Rutherford wanted to represent the songs with the new vocals as this is how they’re being toured. However, of the new album’s eleven tracks, three of them ARE brand new compositions. If you spring for the Deluxe Edition, a collection of tracks being presented acoustically are included as a bonus.

Out Of The Blue will be released on CD, CD Deluxe Edition, DD, and vinyl LP.

Out Of The Blue – Mike + The Mechanics