When last we heard from Glen Hansard, he had released his third solo effort (here). That album was called Between Two Shores. That album charted respectfully around the world in several strong markets including Germany, and his native Ireland. The world became widely aware of Glen Hansard from his acclaimed part in the film, The Commitments, and then again in the Oscar-nominated film, Once.  Hansard was also a pivotal part of The Frames, a Dublin-based rock band. Hansard won an Academy Award for Best Original Song from Once. 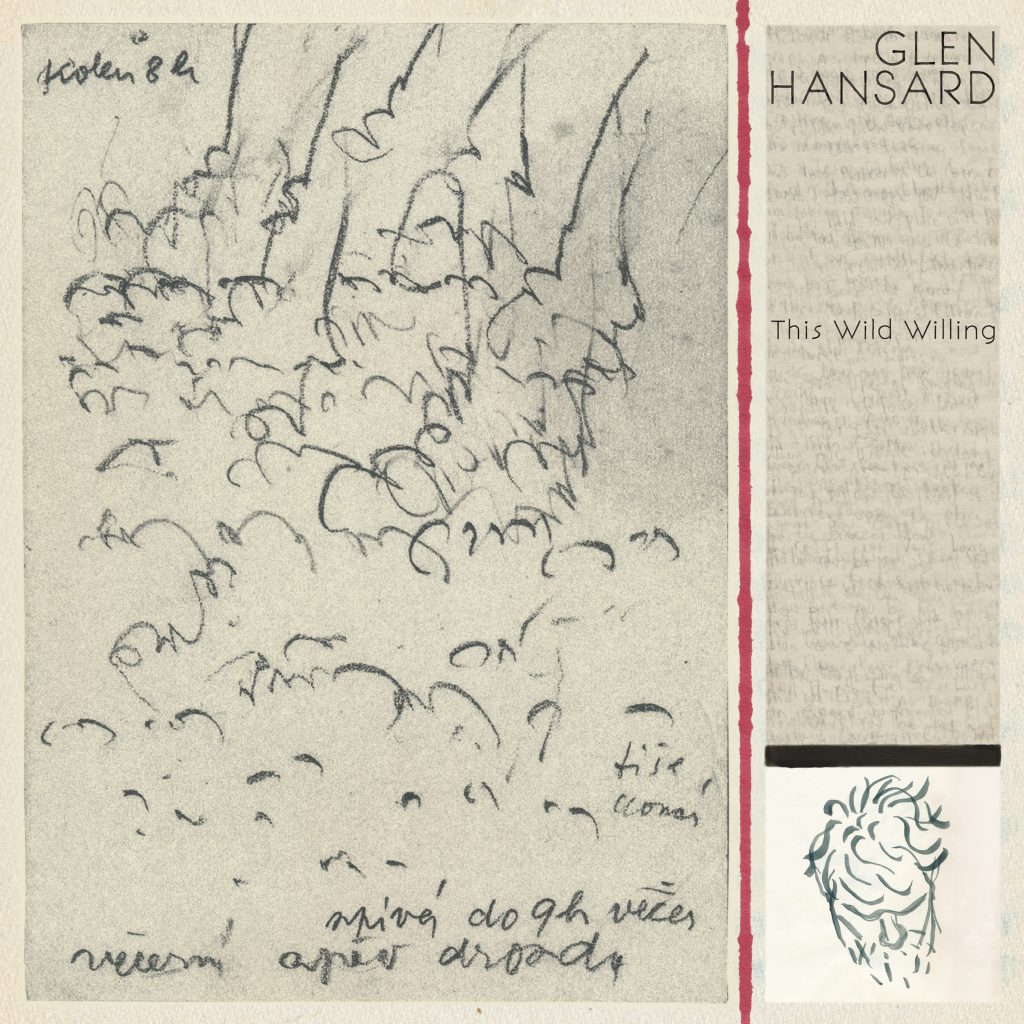 On April 12, Glen Hansard returns with a brand new album, This Wild Willing. The new album will provide twelve new songs and will be released by influential label, Anti- Records. With This Wild Willing, Hansard enlists the help of many past collaborators including Joe Doyle (The Frames), his co-star in Once, Markéta Iglová (The Swell Season), and a host of other musicians that Glen has met and participated with along the way.

This Wild Willing will be released on CD, DD, and vinyl LP. the first single from the album, “I’ll Be You, Be Me” can be enjoyed below.