The name Steven Wilson elicits admiration among most fans of his undertaking where remixes of past classics are concerned. He’s done some audio magic for bands like Jethro Tull, XTC, King Crimson, and Yes.

To date, Steve Wilson has completed five titles for YES that includes The Yes Album, Fragile, Close To The Edge, Relayer, and Tales of Topographic Oceans. Many of us are hoping for a continuation that would provide audio upgrades for Going For The One, Tormato (Yes, I’m one of those guys), and maybe Yessongs. Thus far, those previously mentioned finished titles have been issued on CD/DVD-Audio/BD-Audio Deluxe packages. That changes. 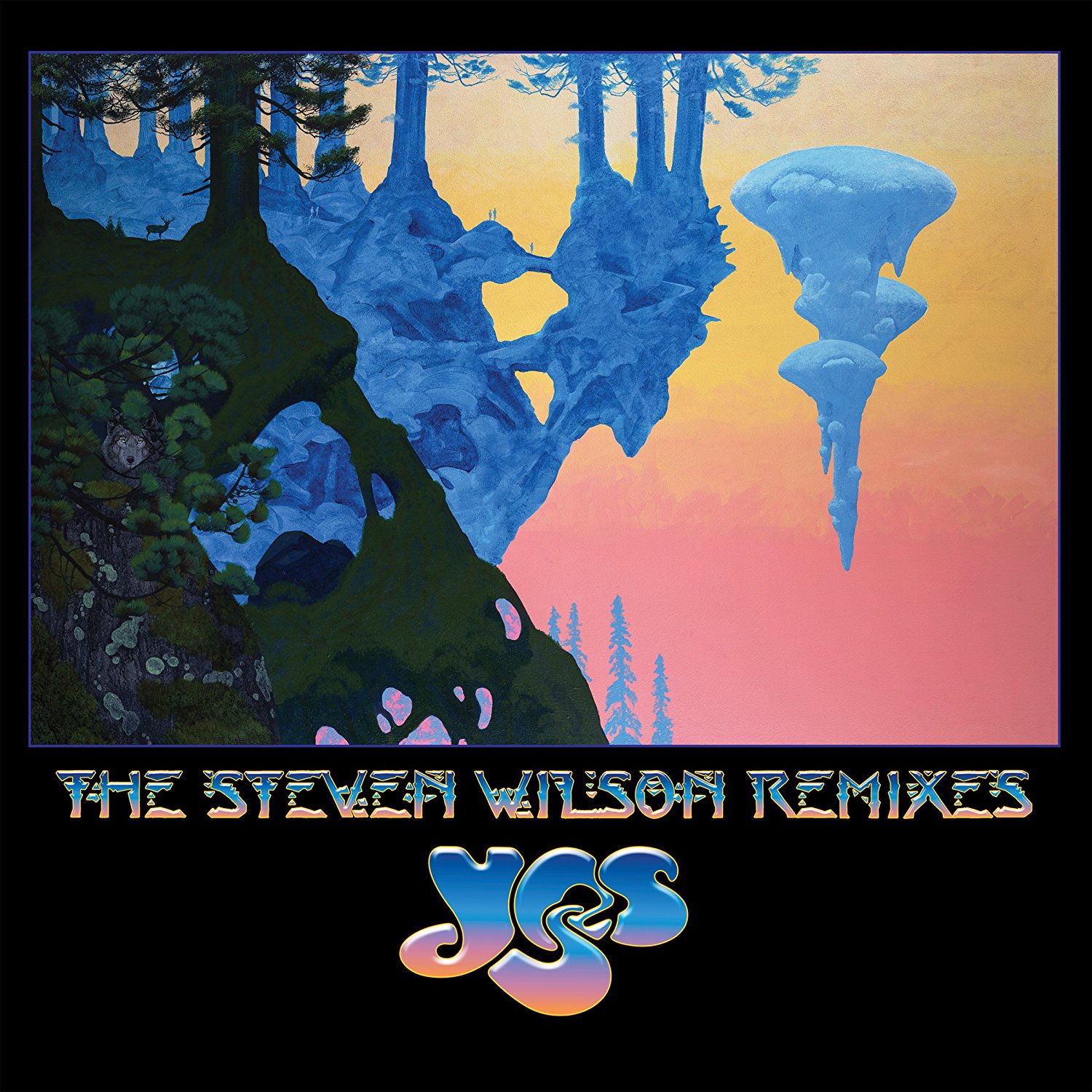 On June 29, Atlantic will bundle up ALL the Steven Wilson remixes for a packaged 6LP Box to be known as Yes – The Steven Wilson Remixes. this would, no doubt, provide the available updated YES titles in their original format (no extras like those found in the CD/DVD-Audio/BD-Audio packages) on 180g-weight vinyl LP for the avid LP collector. With a suggested retail price at $120 USD, this Box might be a excellent update acquisition of the classic early YES period.

I find this good news.  So far, there is no Box artwork. 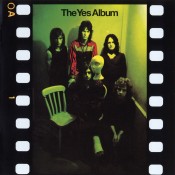 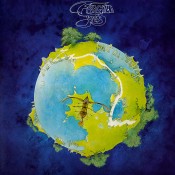 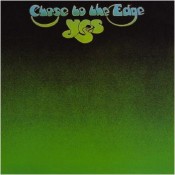 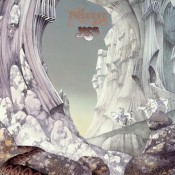 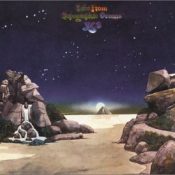