David Bowie is a phenomena that had his humble beginnings in the late ’60s, evolving into a superstar that is his own solar system these days. Although he is no longer with us physically, his music continues to become available in deeper and newer ways. 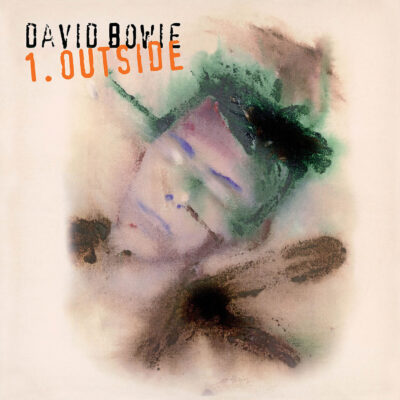 The seven albums will be released on CD and vinyl LP.