Badfinger was a band hanging within the periphery of greatness with both success and tragedy within the folds. With The Beatles’ blessings and some active participation by members of the Fab Four (McCartney contributed and produced “Come and Get It”, and Harrison co-produced Straight Up (1971). Eventually, the band’s contract with Apple Records would terminate. Badfinger eventually signed a contract with Warner Brothers. The albums that generated from the Warner Brothers Music contract were presented in the same year of 1974 under pressure. The tragedy of Badfinger was the deceit, fraud, and declining success of the band eventually leading to both Pete Ham and Tom Evans suicides. What’s left behind is a wealth of classic UK Pop from the band’s work in The Magic Christian Music soundtrack, three now classic Apple studio albums (No Dice – 1970, Straight Up – 1971, Ass – 1973), and two excellent but underrated Warner-era sets, Badfinger, and Wish You Were Here.

Real Gone Music, a label intent in uncovering and re-delivering under-appreciated but cult-loved albums in remastered and usually expanded reissues, has picked up the two Warners-era Badfinger sets.

There have been complaints of the two albums being remastered imperfectly, all of which ends up being appreciated – or not – by discerning ears concerned with audio differences. As for me, I’m either “WOW’d” by remasters and remixes (as I often am with Steven Wilson remixes), or noticeably unnerved by a bad remaster. But usually, I tend to ignore remasterings if an album is listenable – as these two titles are.  After all, it’s the heart of the music and songs we go after. 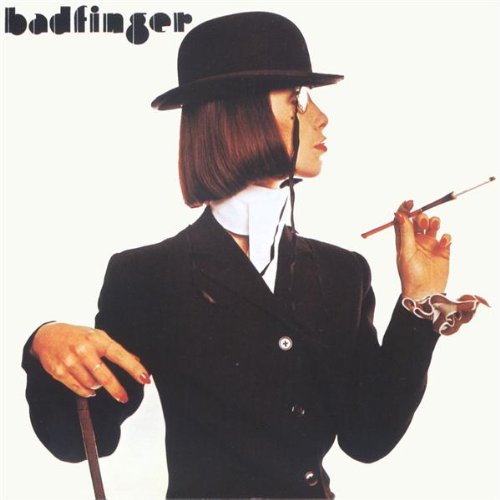 For Badfinger, the self-titled Warner Bros debut, a series of ‘work in progress’ mixes are included for most of the album’s included tracks (only “”I Miss You”, “Love Is Easy”, and “Why Don’t We Talk?” are not available as ‘works in progress’). A bonus of an unreleased track, “Love My Lady” is added. 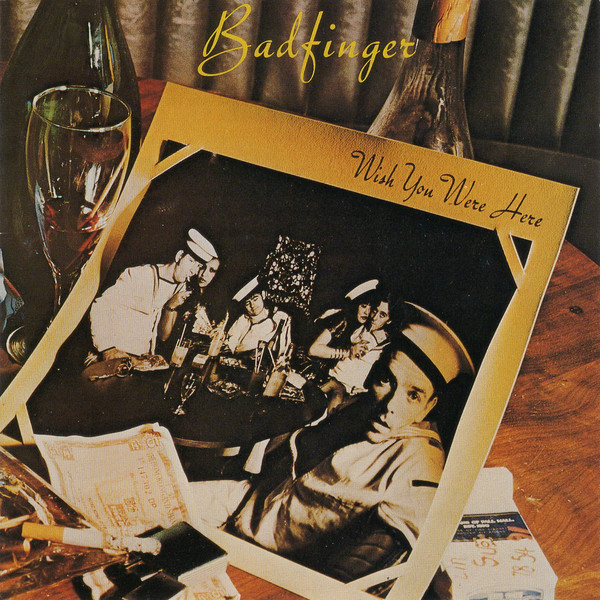 For Wish You Were Here, the same year follow-up of the Warners’ debut, a collection of 2018 Alternate mixes of each song (except for “King of the Load”) are included as well as “Queen of Darkness”, a previously unreleased track. The 2018 Alternate mixes utilize different tracks from the recording sessions and creating new songs in the process. These are subjectively considered of value by the listener.

Each album comes with a 20-page booklet with a small collection of photos, complete lyrics, and essays surrounding each album.

For me, these two Expanded Edition reissues are welcomed to my collection of Badfinger library. This band has always held a special place in my heart not only for their music, but also the tragic air that surrounded them. With heartfelt releases like these, they continue to remain immortal. And that’s the most important thing of all.