New Florence + The Machine Album, High As Hope, Is Coming 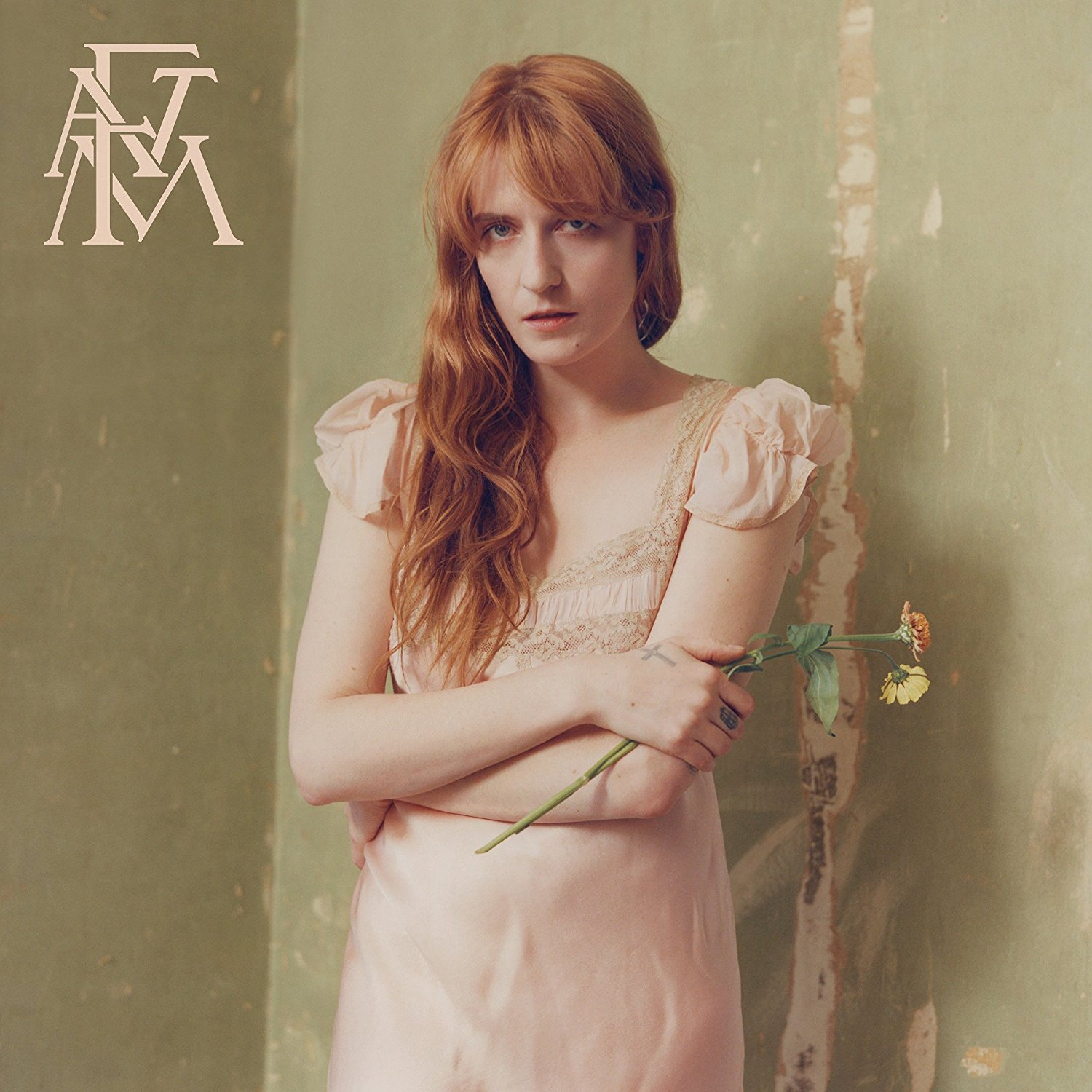